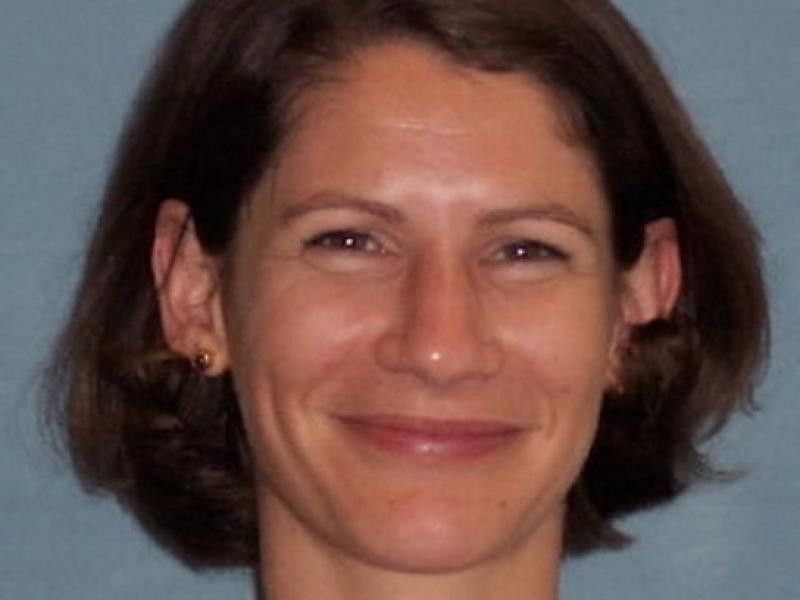 Rebecca has a background in economics and over 20 years of experience in policy, regulation and climate change. She began working on climate-related market design, policies and risk in 2002, developing one of the first mandatory emissions trading schemes in the world.

Rebecca has held senior management or board-level roles in university, government, commercial and not-for-profit entities. She was the Managing Director of the Energy Transition Hub in Australia until September 2020, based at the University of Melbourne. The Hub is a collaboration of 13 leading research institutions across Australia and Germany involving over 100 researchers, and partnerships with industry, state and federal governments. It delivers leading research on the risks and opportunities in the transition to a net-zero emissions global economy.

Rebecca was a General Manager at the Climate Change Authority in Australia until May 2014. She was also a member of the Domestic Offsets Integrity Committee advising the Australian government on rules for creating carbon credits from the land sector under the Carbon Farming Initiative. Rebecca was the Principal Economist at the Australian Communications and Media Authority from 2007-2012 leading work on auction design for high-value radiofrequency spectrum. Prior to that, she worked at the New Zealand Treasury and as an economic consultant in Australia and the UK, delivering major projects in 10 countries. She has a Masters of Science in Economics from the London School of Economics. 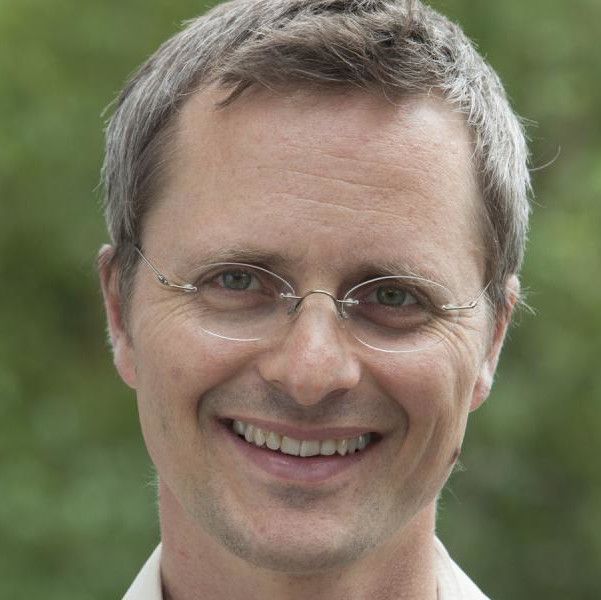 Malte is one of the World’s leading experts on probabilistic climate projections, carbon budgets and emulations of multiple climate system uncertainties. He is one of the Lead Authors for the forthcoming IPCC Sixth Assessment Report on the physical climate science, part of the Core Writing Team of the IPCC Synthesis Report, the founding Director of the Climate & Energy College at the University of Melbourne and Co-Director of the Energy Transition Hub. His primary research interests and experiences relate to scenarios, probabilistic climate change projections, and international climate negotiations. Malte has been the scientific advisor to the German Environmental Ministry, being part of the German negotiation team at international climate change negotiations for more than 10 years. In his scientific career, he received an Australian Research Council’s Future Fellowship Award to investigate Australia’s fair contribution towards a global mitigation effort. Malte is Associate Professor in Climate Science at the University of Melbourne and also affiliated with the Potsdam Institute for Climate Impact Research in Germany, where he worked before coming to Melbourne in 2011. 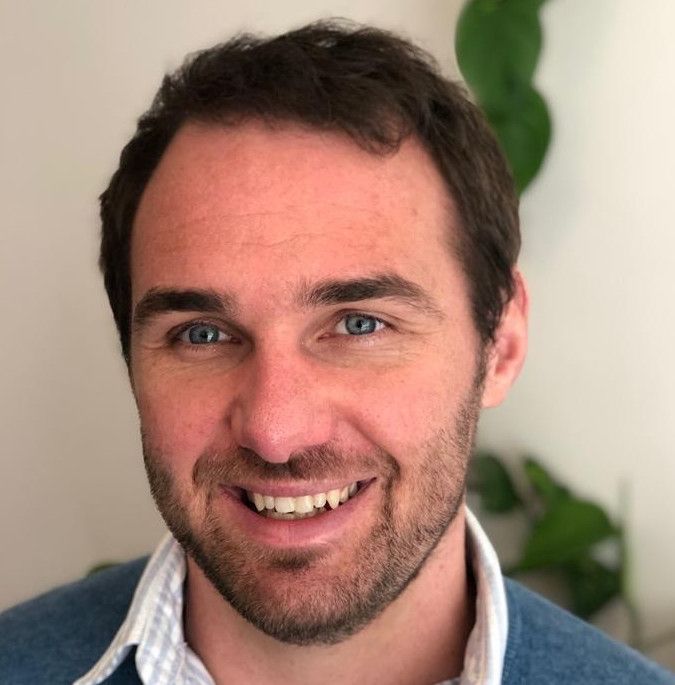 Jared is an expert at developing solutions for processing and visualising large scientific datasets with more than 10 years of experience working with climate data. He was a member of the establishment team for Xerra (formerly the Centre for Space Science Technology) which was funded to develop Earth Observation products for the benefit of New Zealand and has worked with a number of start-up projects. Prior to that, he completed his BE(Mechatronics) and Masters of Engineering Management at the University of Canterbury. 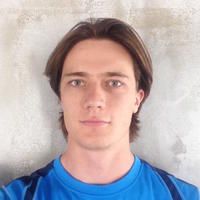 Zebedee is a world-leading expert in reduced complexity climate model development. He is the only researcher to have contributed heavily to the development of both MAGICC and FaIR, the two reduced complexity climate models used for emissions scenario assessment in the IPCC’s Special Report on Global Warming of 1.5°C. Alongside Malte, he leads the Reduced Complexity Model Intercomparison Project (RCMIP), which performs standardised evaluation of reduced complexity climate models. He also led the development of a common resource for reduced complexity model calibration data based on ESM output (cmip6.science.unimelb.edu.au) and helped create the input greenhouse gas datasets for CMIP6’s future scenario experiments. Before his PhD, Zebedee completed his undergraduate Masters course in Physics at St. John’s College, University of Oxford. Beyond his PhD and Climate Resource work, Zebedee is also a Contributing Author to Chapter 1 of Working Group 1 of the forthcoming IPCC Sixth Assessment Report.